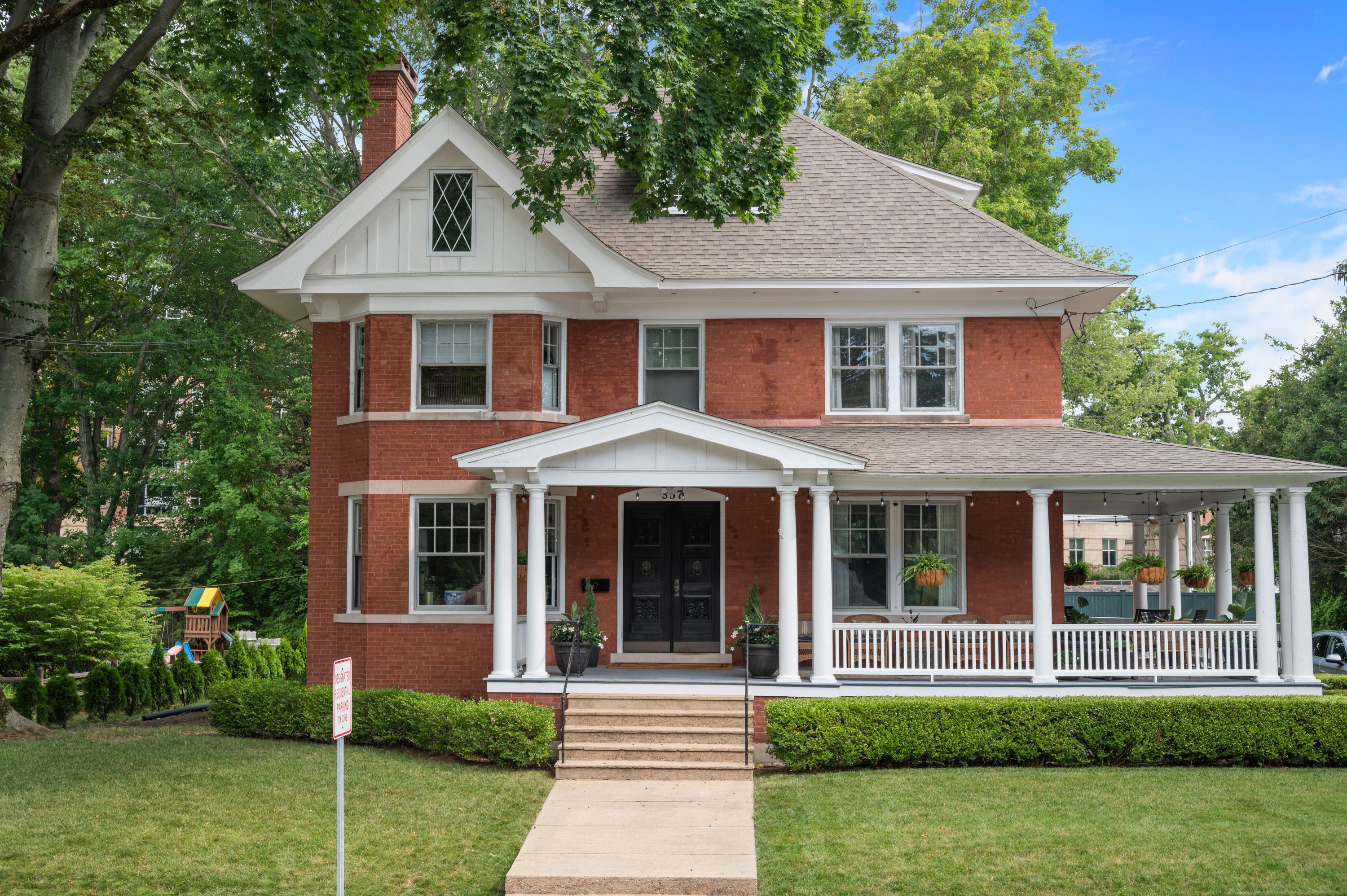 18 years ago Willimantic’s reputation for rampant drug use was profiled by 60 Minute’s Dan Rather, who referred to Willi as a “drug infested small town."  This nationally televised report came on the heels of a 5-part series by the Hartford Courant which garnered a spot on the Pulitzer Prize finalist list for the photographer.  The town’s officials, businesses and citizens reeled from the unwanted attention and negative press. 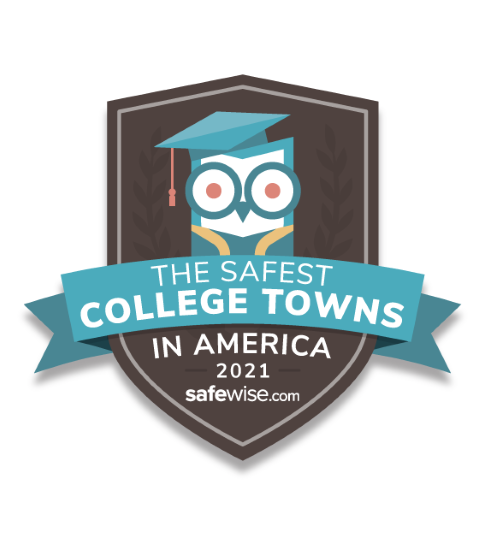 My, have times changed.  Fast forward to 2021 and Willimantic, the home of Eastern Connecticut State University, is named the highest ranking college town in Connecticut for safety by SafeWise.com. 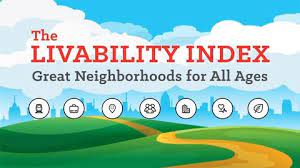 In other encouraging news the AARP Livability Index ranks Willimantic at 57.  It doesn’t sound impressive but the ranking is the same as Mansfield Storrs at 57.  For comparison purposes San Francisco ranks at 64.  It is an intricate balancing act to improve your score managing housing, transportation and public policy which can at times work against each other.  All of our small rural towns in Northeast Connecticut rank at 0.

Willimantic scored in the top third of all neighborhoods for 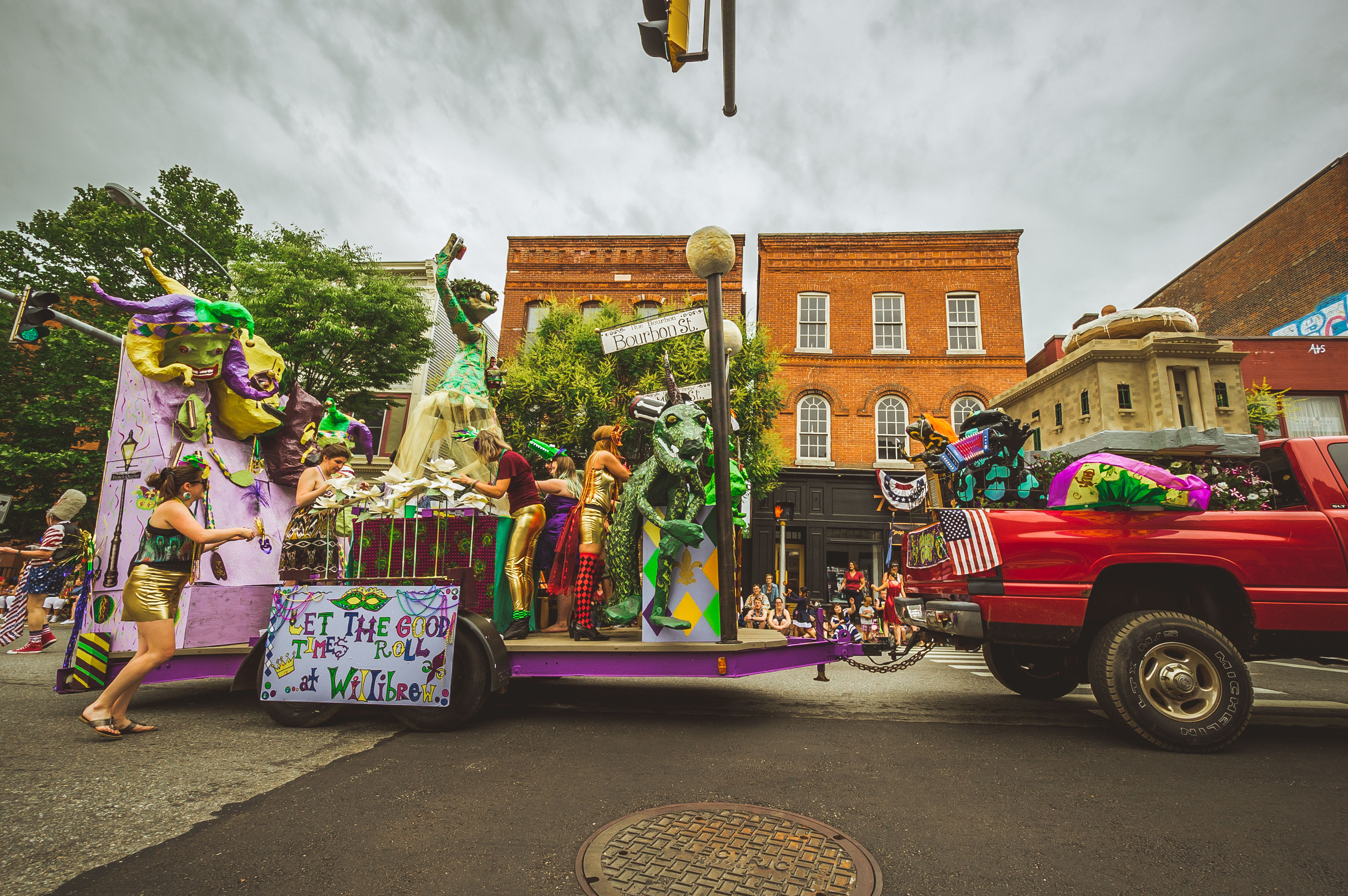 Kudos to all the hardworking residents, advocates, businesses, healthcare providers, law enforcement and social service providers for improving the quality of life in Willimantic and transforming it from “Heroin Town” to Hero Town!

Homes for sale in Windham